Well, Eclipse is a big flop, and my expectation with Breaking Dawn is wearing thin. The fourth book was the best among the lot, but I really don’t know if the fourth movie will be nice, given that the movie adaptions have been worse and worse. For this final book adaption, the producers also adopt the same approach as Harry Potter’s 7th movie: Split it into 2 movies instead of keeping the 1 book 1 movie approach. I consider it as merely a pitch to get more revenues before the well runs dry, not an effort to preserve all the fine details of the book and showcase them in the movie without compromise, but let’s see how it goes. 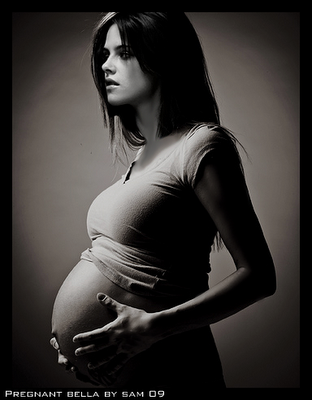 Rumor has it that the actors playing Alice and Emmet may be replaced for their pay rise requests, like what the producer has done to the actress playing Victoria. Well, he shouldn’t. First of all, Alice and Emmet are much more prominent and important than Victoria in the story, and secondly Alice was the only rare bright spot in the third movie, which was an overall disaster. I bet a lot of moviegoers like me will think twice before going for the forth movie should they be replaced by other actors. 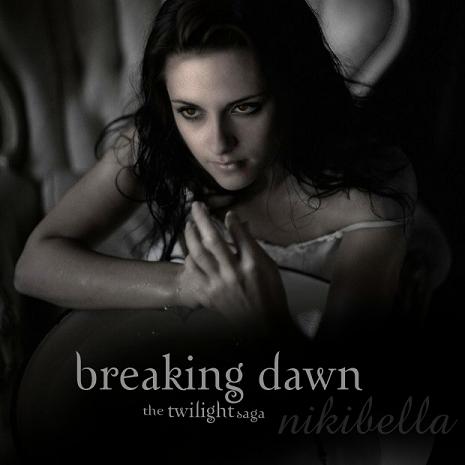 Bella has been looking worse and worse, and Kirsten’s acting skill has not improved, even a little bit. Hopefully this time we can see some improvements. Of course, those die hard fans won’t care, I know. And the movie will surely be very profitable, no matter how bad her acting skill is. It’s a saga, that’s it. But it will be forgotten soon. And totally. After a short time, no less.

2 thoughts on “Breaking Dawn – Some photos”