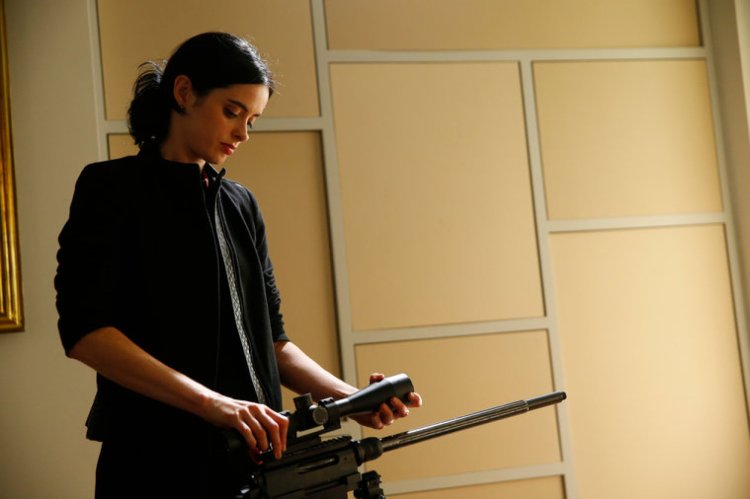 So, after a long long wait, the Blacklist is finally back. And, oh it’s good.

The story continued what it left off in the finale of season 1, with Red continued chasing Berlin and those who works for him. This time, it is even more exciting, as Berlin is finally in town, directly turning the wheel and playing the cat and mouse game with Red. The rest of the characters are just the pawns in the chess game set up by these 2 formidable enemies. It’s something like Sherlock Holmes vs Professor Moriarty, and I love seeing it unfold that way.

Compared to the first season, this episode is better constructed, with deeper plot, more twists and turns, and more punches. The integration of cyber criminals into the plot lends a fresh, modern touch to the story, and the double extraction is nicely executed, leaving me confused at times, which is good. And the best thing in this episode is the introduction of a new character, Red’s ex-wife, who, I believe, will play a crucial role in the game from now on. What Berlin does to her will force Red to be more decisive, determined, ruthless and quicker in his actions, as he is literally facing a time bomb, and things will surely get exciting soon. 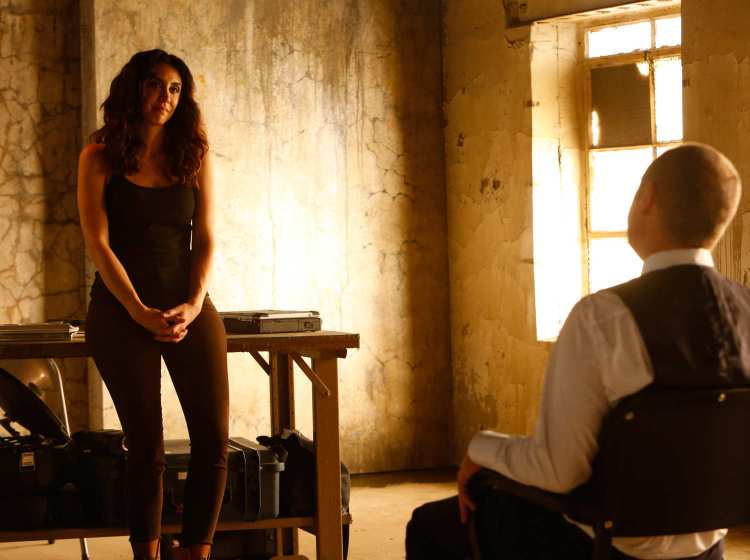 Last but not least, you should watch the trailer of the next episode. It’s simply awesome, and it promises another thrilling episode coming your way next week. 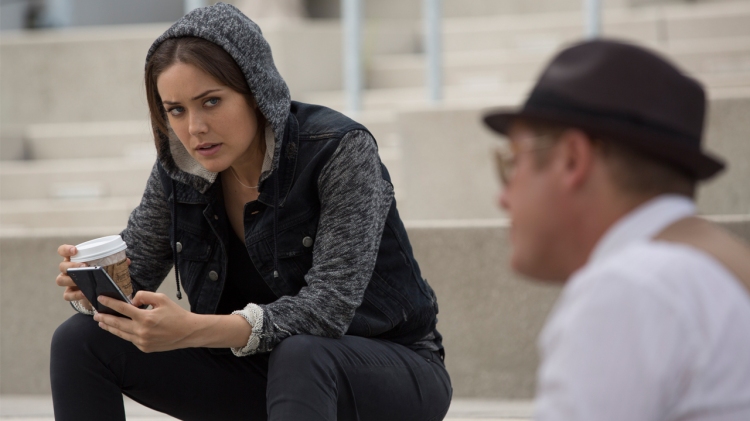 Some more photos of the episode 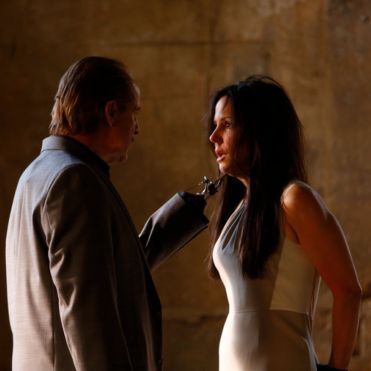 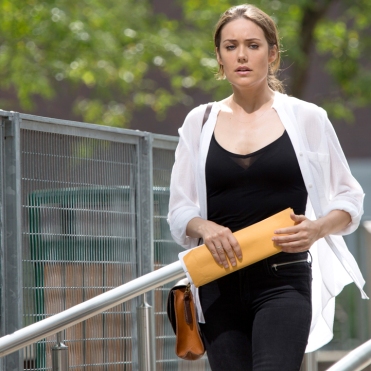 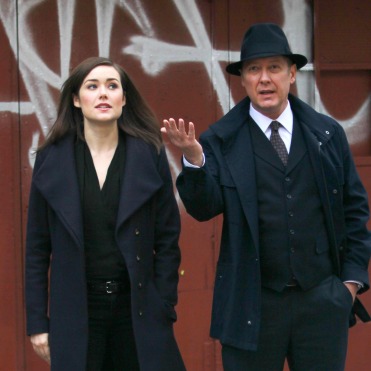 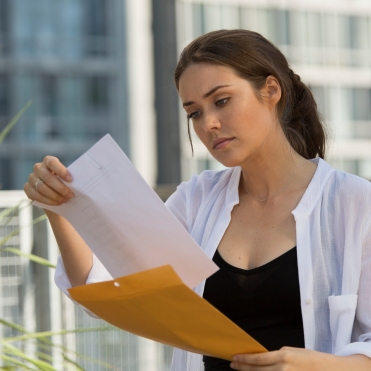 Photo from the episode “Lord Baltimore” 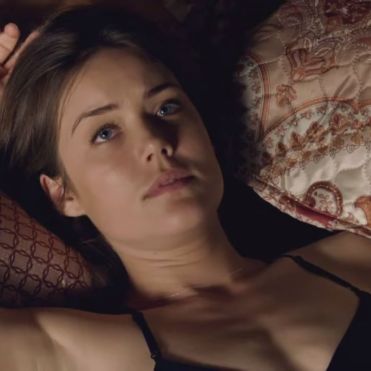 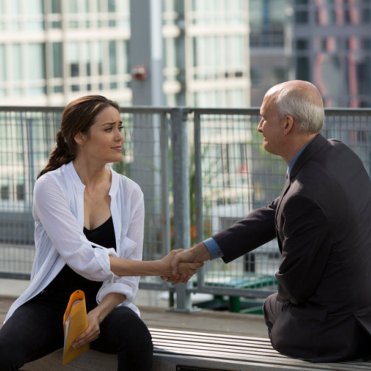 One thought on “The Blacklist Season 2: Lord Baltimore”