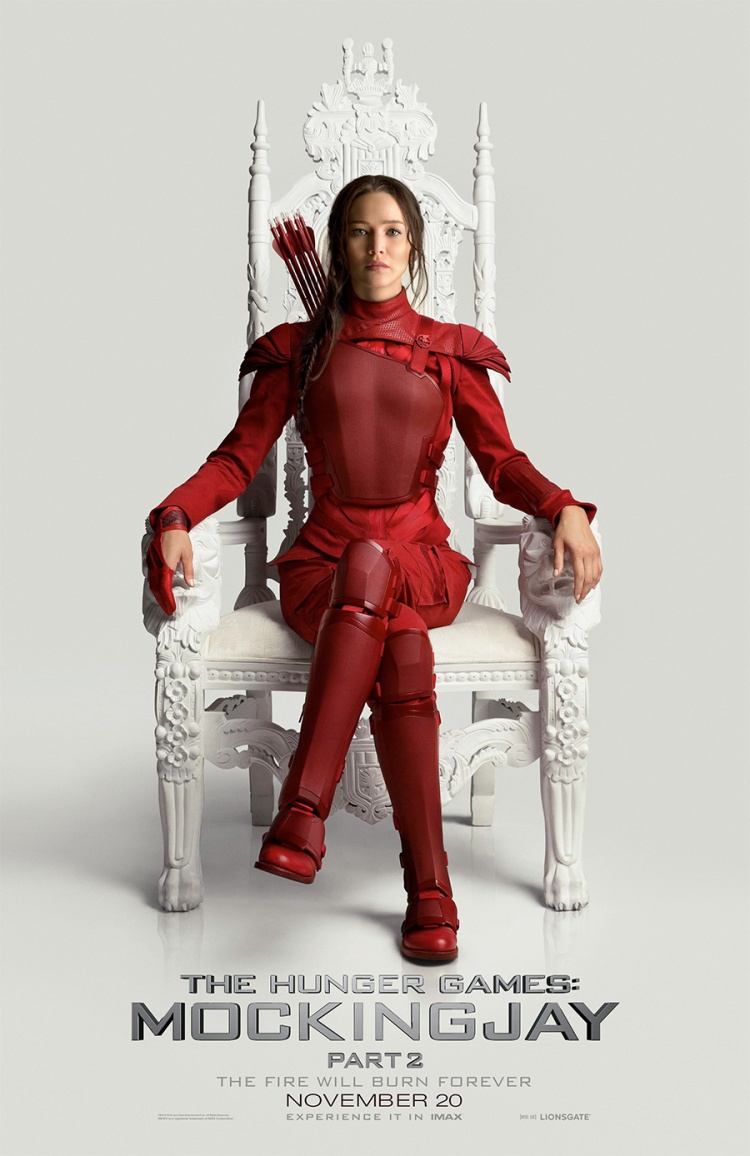 If you want to summarise the whole movie in 1 sentence, then that’s it. It’s full of action, it has a surprising twist, and it ends happily. Well, not really totally happily, but at least it has found an acceptable and palatable way to put the whole journey to and end without leaving viewers with too much pain after spending 4 years to follow the story. And that is itself a good achievement and a cause for celebration already.

Ok, enough of sarcasm, let’s get back to the story. Having spent the whole third movie to build up the momentum, this last instalment can finally start right into the thick of events. The rebels have grown from defensive stance to offensive, and gathered enough strength to stand up for a straight fight against the Capitol. President Coin has kept her promise to rescue Peeta in exchange for full collaboration from Katniss – the invaluable mocking jay. Now is the time for the grand battle to wretch back control of Panem from the dictator Snow, and end the tyranny once and for all.

True to her character, Katniss surely would not stand aside, or just show face for propaganda. That has never been her way, and she will never settle for that. So, here comes the girl on fire, throwing herself right into the midst of danger, with her support team who has a daunting task of keeping her alive as long as possible and at the same time capturing every action for live telecast. But this is not a setup, it’s a real battlefield full of dangers, and no matter what president Coin tried, nobody could be 100% sure that there would be no risk at all. 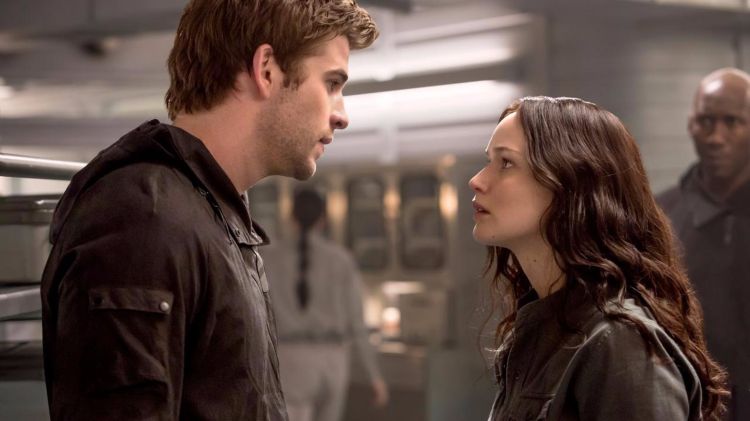 And there it was. Very shortly after the action started and the film began rolling, the whole crew found themselves caught by a deadly surprise and saw their team strength quickly dwindling down. Now they had to fight for real, for their survival, for their own cause and their own lives, and not an phoney goal forced down on them from the top. There was a lot of fighting, quite a few deaths and a fair share of thrilling moments to make time pass rather rapidly.

It’s a pity that the action ended quite abruptly, and without any concrete result or achievement at all. Katniss set out with the aim to assassinate Snow, and she did not manage to do that. If we count keeping her alive as an achievement, then, well, yes, they have managed to get that, but at quite a steep price. More than half the team were dead, and those who survived got the scare of their lifetime. And from what I can see, all their sacrifice was quite in vain, and did not contribute much to the final victory of the Rebel. Maybe that’s why Katniss was torn in the end, and decided to carry out the final leg of her own mission alone, so that there would be no more unnecessary death.

After all, Katniss was a victim, a girl, and a soldier like other soldiers in battle. She did not have any special power, she did not possess super strength. What set her apart from others is her will, her determination and her steadfast mind transfixed upon the goal that she would never let go no matter what the price, and that is what made her become the inspiration of the war, the voice that everyone turned to and stand up to. That makes her the mocking jay, the symbol of the revolution. And it’s the same quality that brings her to the ultimate decision when she foresees the turn of event to be a downward spiral and the loss of the cause that she has been pursuing all the while. As Snow said, she is just a normal girl with bows and arrows, but she dares to go beyond that, sets the direction and changes history, and that’s what makes her more than just a normal girl.

There was a surprising twist at the end of the movie, when everything seemed to have settled, and it really helped create a better ending. It would be a failure without that twist, and the all sacrifices and the sufferings in the whole series would be wasted for nothing. And Katniss, more than anyone else, would not be able to accept that and to continue living with the thought that she also contributed to making that ending. Luckily she took the risk, followed her heart, took action and changed history, and the new history has been made. She might not benefit from it, or suffer more without it, but the people of Panem would be thankful to her for doing that for them.

Overall, it was a nice ending to the whole Hunger Games series. There might be some dull moments here and there, but in totality, the directors and producers have managed to maintain the fire throughout, from the first moment when Katniss appeared in the forest to the last scene when she came back to the forest again. It has been an exhilarating ride of a carefree girl, which changed her totally inside out, and also changed a nation. And for Jennifer Lawrence, being cast as Katniss surely changed her life. 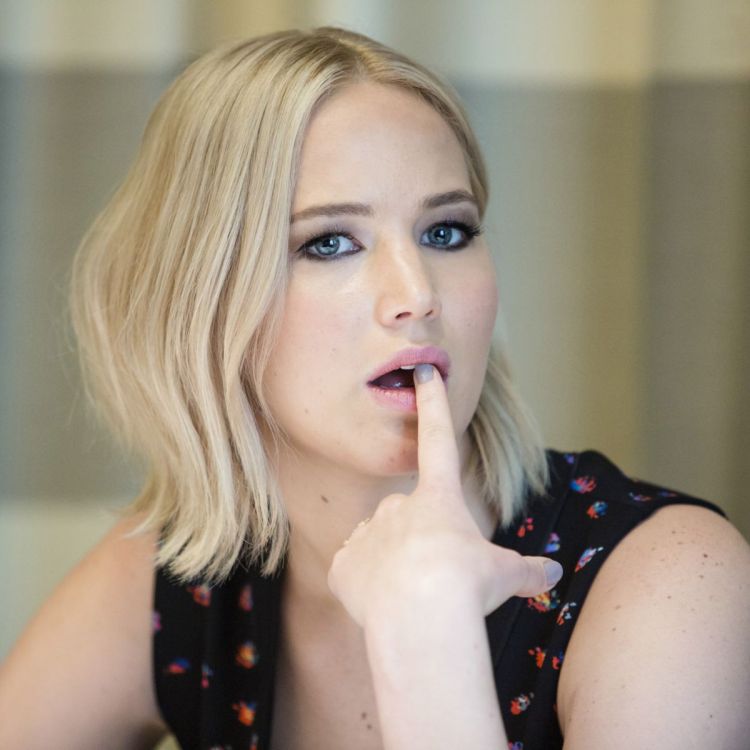 If I have some time during the coming festive season, I would want to watch all the 4 movies again in a row. Who knows, the feeling may be different when you can see the change happen in an uninterrupted manner before your eyes. It will be a quite strenuous exercise, but I am very eager to try it out and see how the feeling and experience will be like. Anyone game?

Some more photos of the movie. 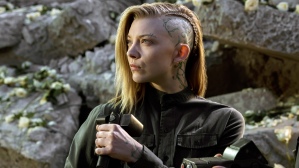 One thought on “The Hunger Games: Mockingjay Part 2 – Full of actions, surprising twist and good ending”