According to many critics and reviews, this is one of the best movies of the year, and a strong contender for the coming award season, so it was an obvious choice once we managed to squeeze a little bit of free time out of our busy routines to go and catch a movie. However, I left the cinema with mixed feelings, and kept asking myself if it really is.

It is definitely a good movie. Way beyond average I can confidently say. But a classical in the making, something that people will still watch again and again in years to come? That I am not sure. But it’s definitely a beautiful movie, especially for those fans of the musical genre. 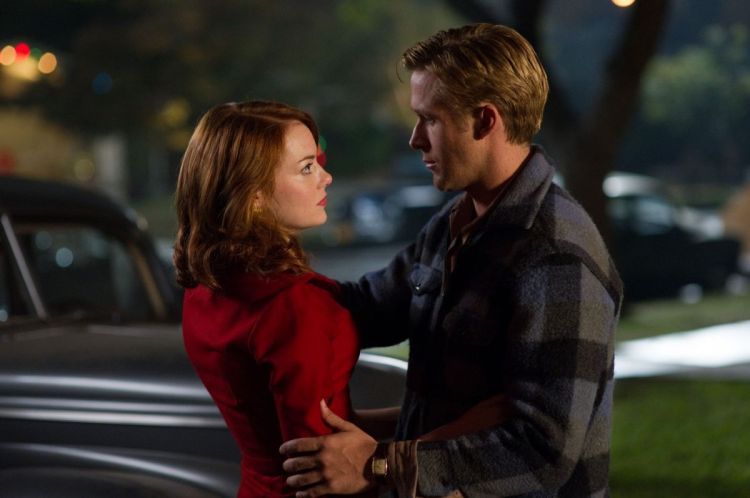 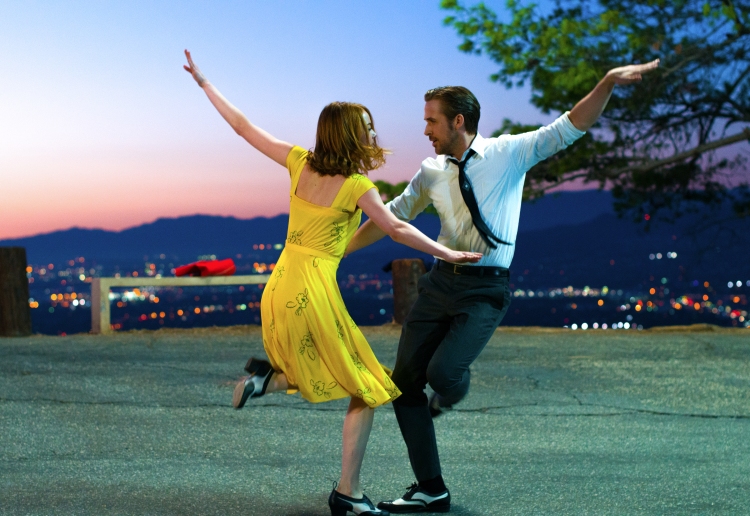 The movie has an old, charming flare. Even the way it was shot was also a classical style, using old technique and equipment. Therefore, the story raveled very naturally, in the true context of the 60s of last century. It was an old, classic love story, a beautiful love story carried with music and dream like freeze frames. 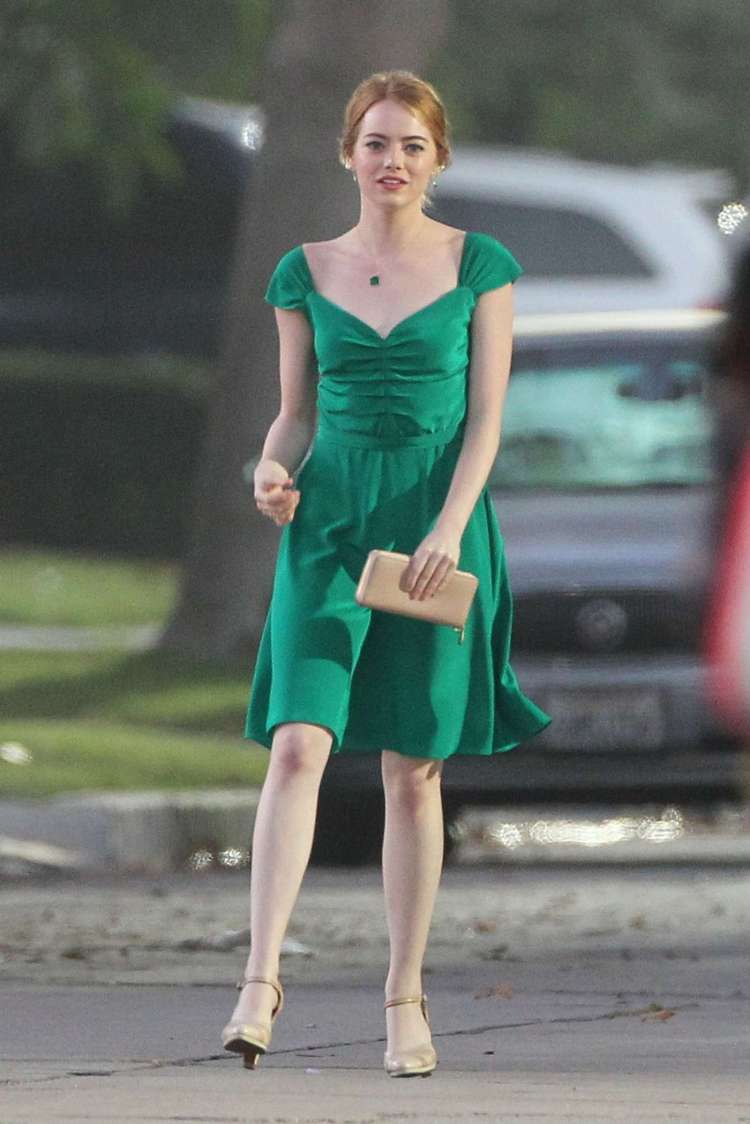 Even the way the actors dressed was also deeply classical. You can hardly find those styles on the streets nowadays. And the way they talked, the way they showed feelings, emotions, anger, frustration… All of those small little details were well taken care of, in order to give audience a truly complete experience of being transported back in time.

Emma Stone and Ryan Gosling were a perfect onscreen couple. They had matching look. And almost matching height. Ryan was classically handsome, while Emma was smartly beautiful. However, unlike other legendary onscreen couples, they seemed to lack chemistry. Is it because the people of that time were more reserved and did not express their feelings so openly like now, or is it just because they were not really close enough and in tune enough? Maybe both. But I really did not feel the crazy love that they had for each other, and that might be one of the reasons of the imperfect ending. 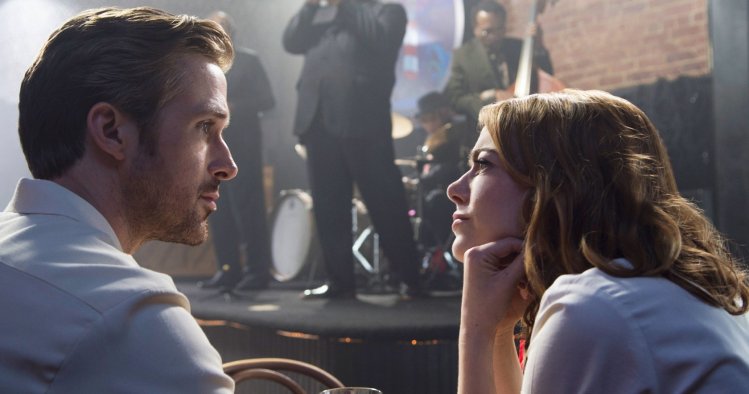 The strongest point of the movie must be the songs. This is really a musical, and a very good one indeed. And more admirably, they were all originals. No cover, no other work to base on. Everything was written from scratch. Yet all od them sounded above average, ranging from Ok to Wonderful. Maybe in the future, it will inspire a musical theatrical work, which has been found in some past movies before.

Emma Stone really shone in this movie. With a bit of luck, she may even get the Oscar. Her performance was spot on, and she delivered the songs really well. She has proven that she could deliver roles with depth and layers of emotions, not just being a bubbly girl in highly commercial roles. Good job Emma.

Ryan Gosling also had big shoes to fill this time, especially given the fact that he had to play a musician but had never played piano before. He managed to pull through, delivering impressive scenes with the piano, letting loose his fingers in a way that rivaled even the pros.  And since he was no stranger to emotionally charged roles, having played Noah in The Notebook, this was not much sweat for him either. And OMG, his dancing was super sleek. He may win an Oscar too, unless someone really hates him so much that they determine to give him the same fate as Leo’s Titanic before.

Again, this movie hits all the right notes. Beautiful actors. Beautiful songs. A good plot. Stunning frames. It will surely be a hit. But I still feel lost. Maybe the ending was too sad, the reality was too painful. Like a beautiful sand castle collapsing into nothing. I really hate that. It’s like a fairy tale with no happy ending. Maybe this movie will be remembered as one of the saddest movies of all times.

Some more photos to appreciate the excellent filmography. They deserve an Oscar, too. 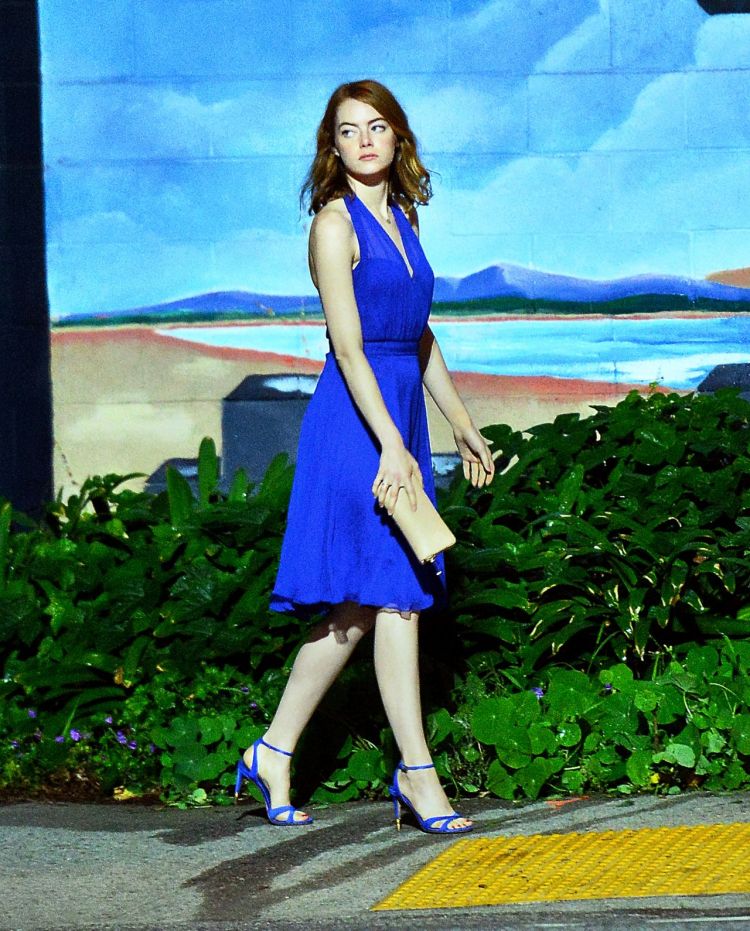 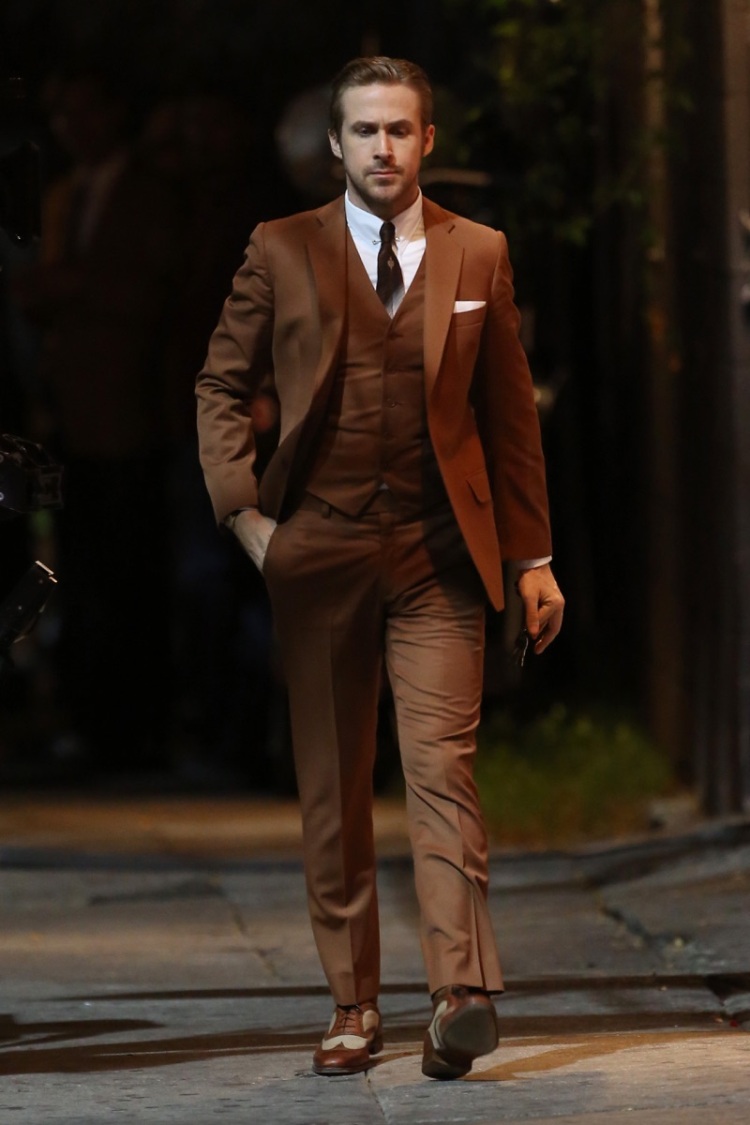 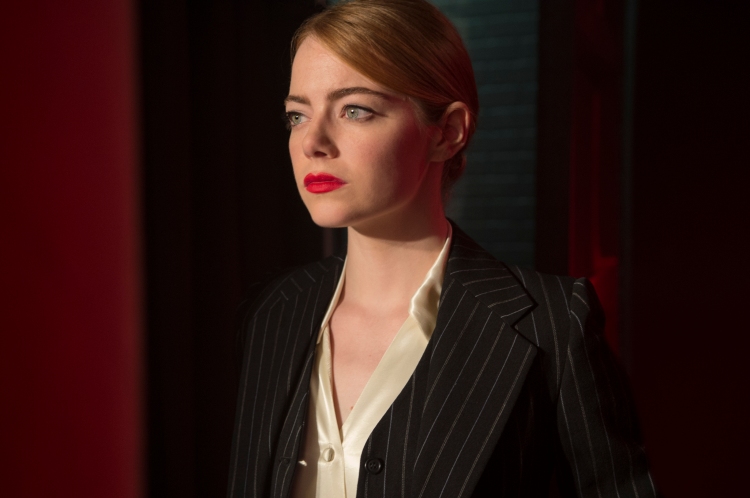