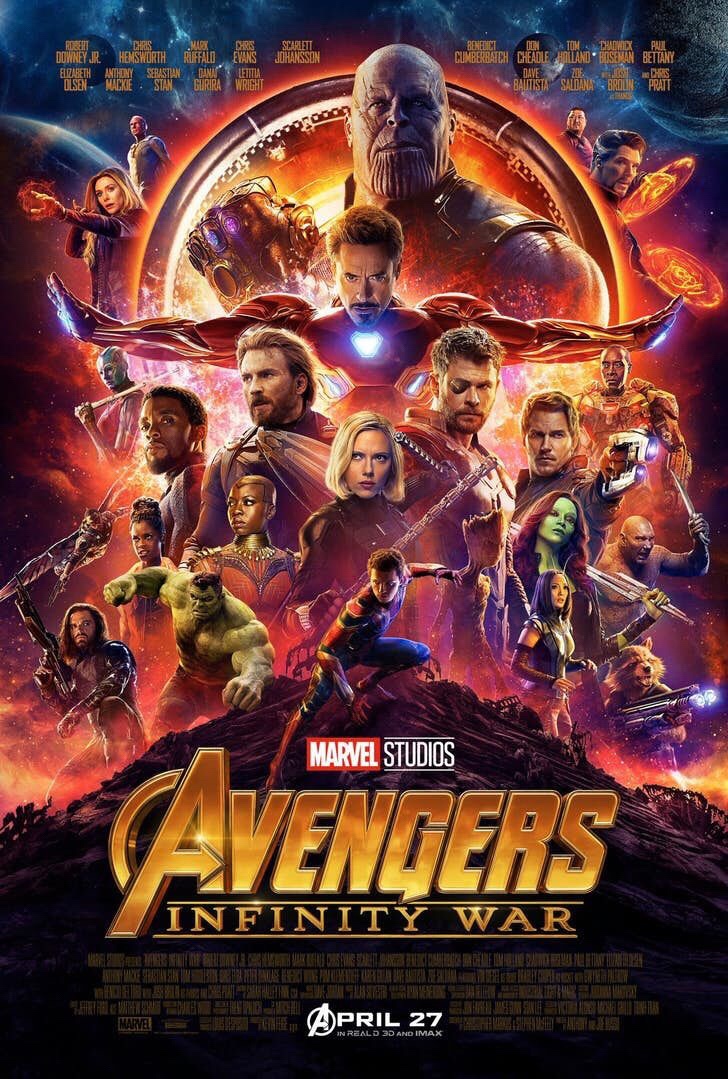 Normally I don’t like movies with ensemble cast. This is an exception. Despite the huge number of heroes, the movie still gave them enough time to shine instead of just a blink-and-you-miss-it appearance. And despite the various locations, the flow of the whole movie was clear and logical and not ended up in a mess (think Justice League disaster). Well done, Disney.

This is also possibly the superhero movie with the most surprising and unpredictable ending ever. By now, most of you who have a liking to Marvel heroes would have already watched it, so hopefully you also agree with me. And it might be the most shocking ending ever. I believe many of you had felt lost and couldn’t believe in what was unfolded on the screen. Well, at least I did. And I still do. How can it end that way? Is it the only way? 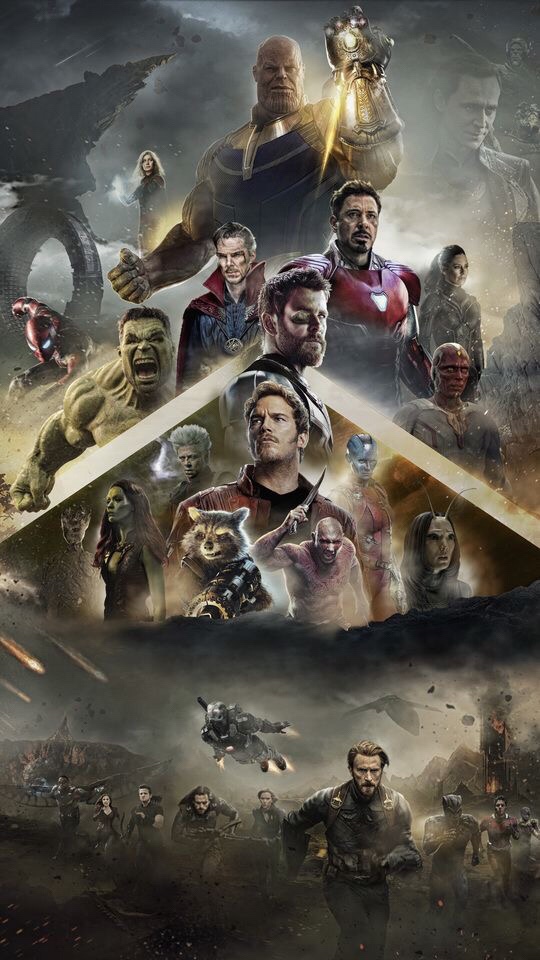 Despite the shocking ending, I still feel that the movie was worth watching, every minute of it. It was so fast paced that 2.5 hours flew by in a wink, and there were so many intense actions that there was no room for boredom or occasional yawning. Fights after fights from the beginning to the end. And all the super heroes that we have come to love were all pushed to the limit. 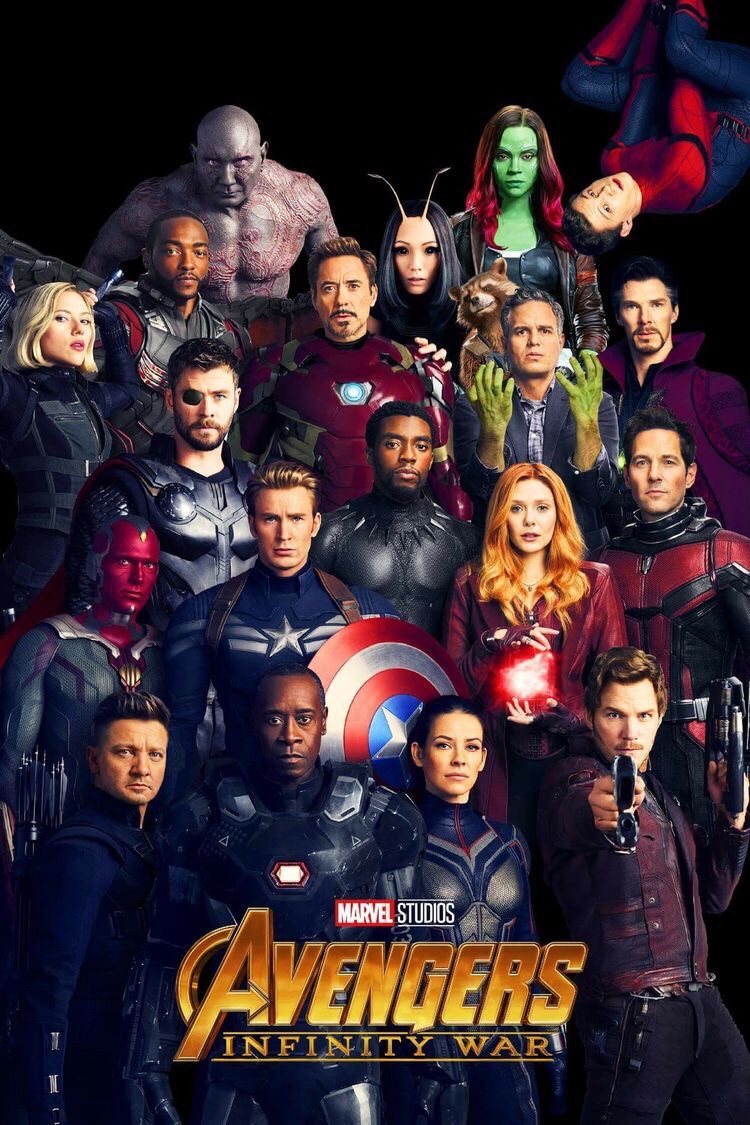 Also, I have never seen any villain as powerful, formidable and dangerous as Thanos. The only one who came close was Apocalypse, but he made a silly mistake of getting himself out of the game so early. Thanos was different. He was in the hotspots from the start to the end, and did the most important tasks himself. And that’s why he succeeded. The Avengers would need to muster an incredible force in order to defeat him. And I am really anxious how they will get it done.

Also, it was great to see another side of Tony Stark. A more humane side, a fatherly side of the man who used to be quite “heartless”. He really has a heart, and a beautiful one. The way he cared for Peter Parker, starting in Spiderman Homecoming and peaking in this movie, was really heartfelt and heart wrenching. It’s like a father’s love for his son, who was in many ways very similar to him, even though if asked, he would surely reject it.

Another painful story that took central place in the movie is the love between Scarlet Witch and Vision. Their love for each other ran deep, and they really cared about each other so much that they were willing to sacrifice themselves. And when they finally thought they would be able to be together at last, they were torn apart once again. Scarlet Witch is one of the most powerful superheroes in the Marvel universe, but she was overwhelmed with grief and worry about Vision that she could not use her full potential, and when it finally manifested, then tragedy struck again. It was really sad and distraught, so much that it was like Romeo and Juliet over again. 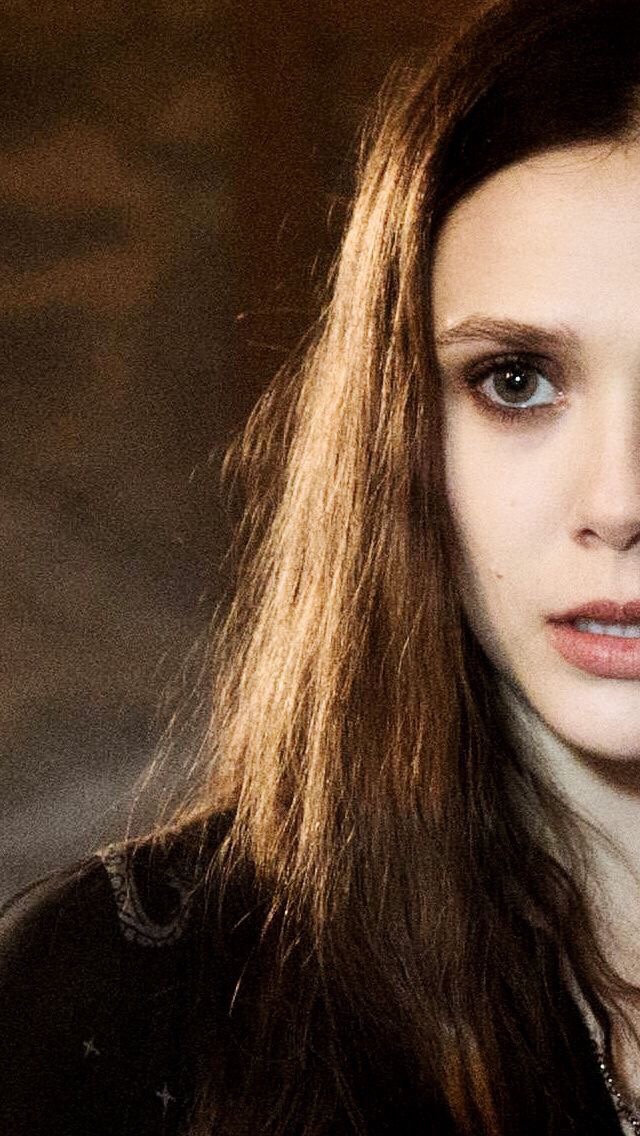 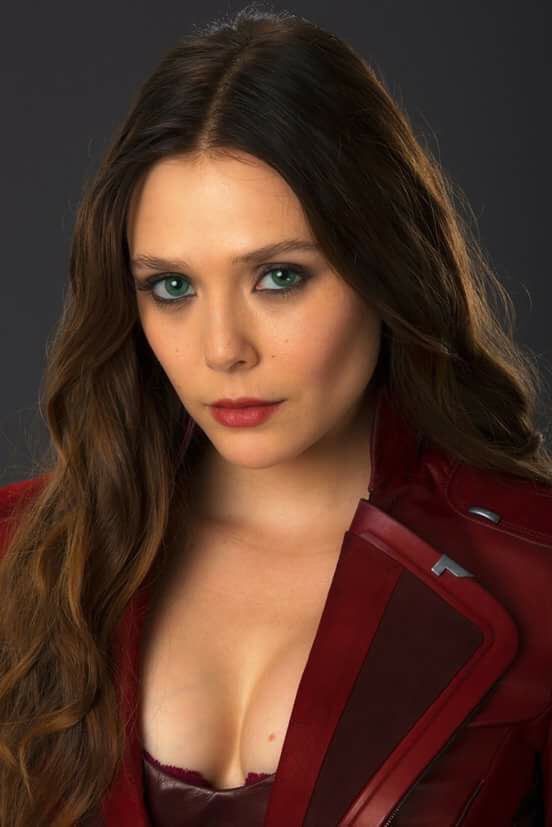 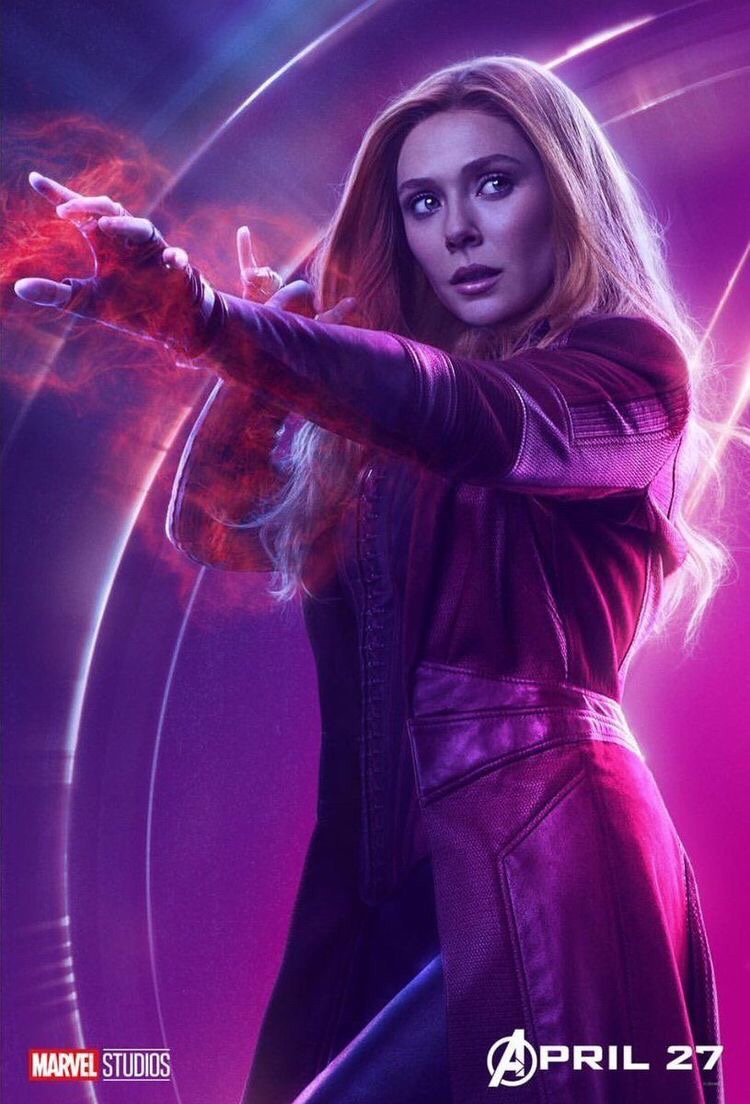 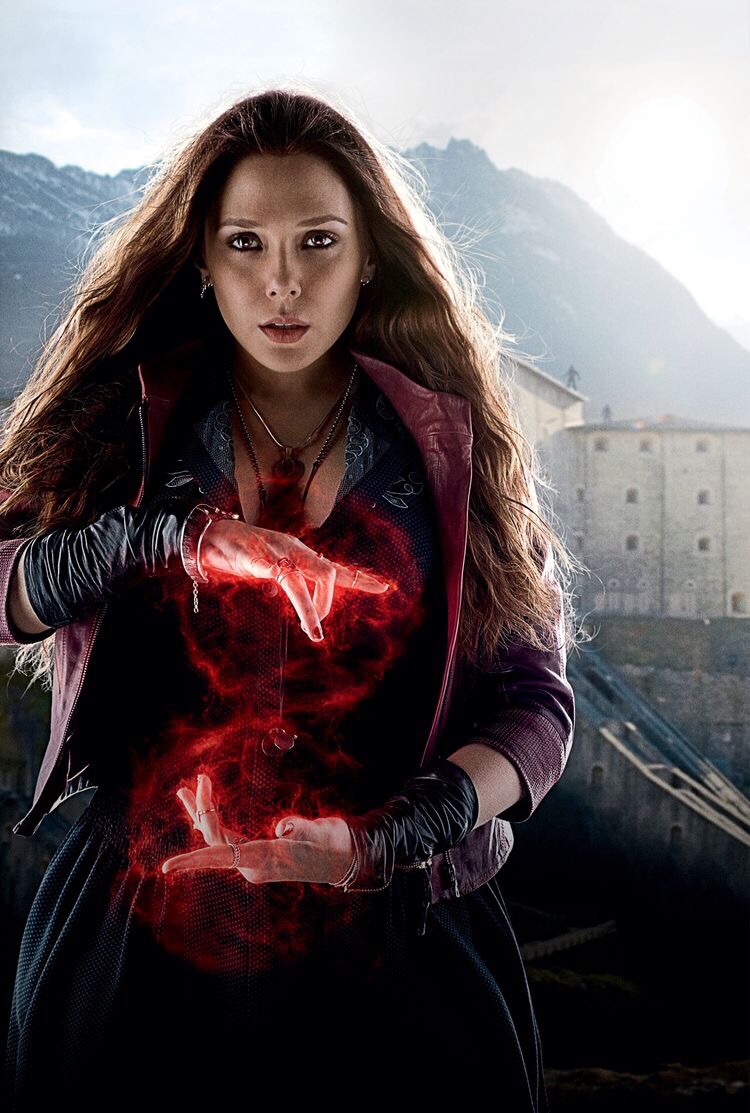 All in all, a wonderful albeit very sad movie. And while we were all at loss for words, we can only hope that history will be reversed and our beloved heroes will come back again in the next Infinity War movie. But that is the story of one year later. For now, we can only grow that hope and entertain ourselves with all the theories that are everywhere in the Internet.

Now, for a little bit of what is to come. There are some missing characters in the first Infinity War movie that might make a big comeback to help reverse the dire situation later. And there is a special new character whose power may change the balance of the game (think Thor level or even more). Wow, I can’t wait to see what will unfold one year later. Yay. 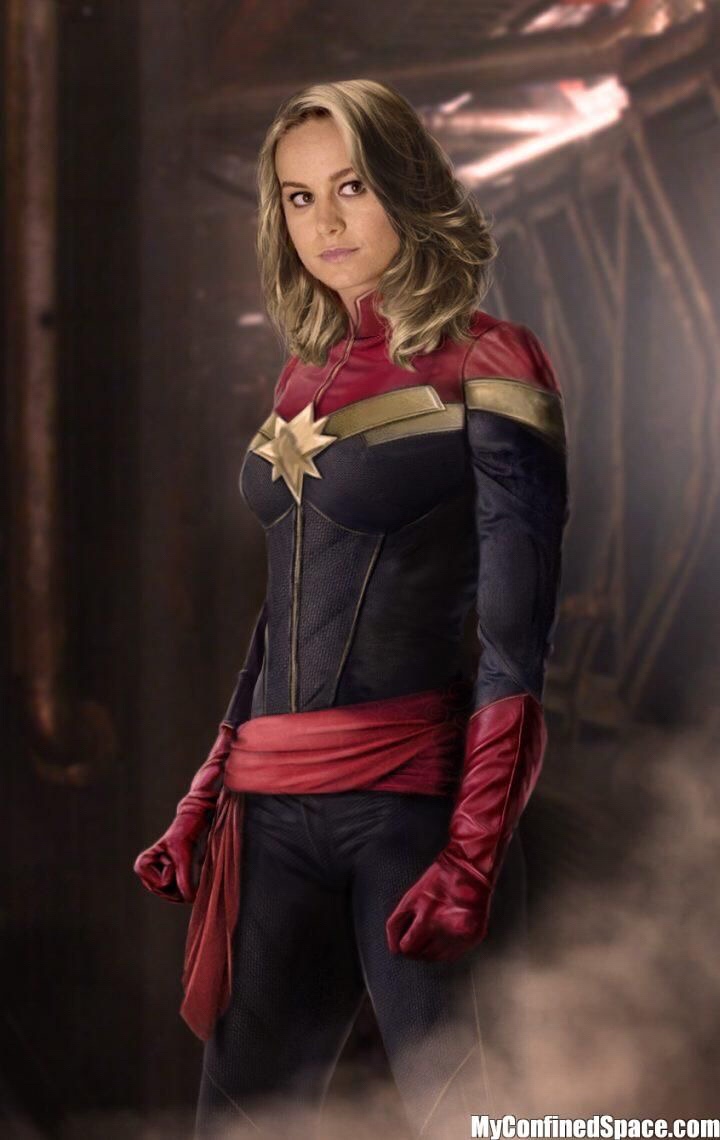 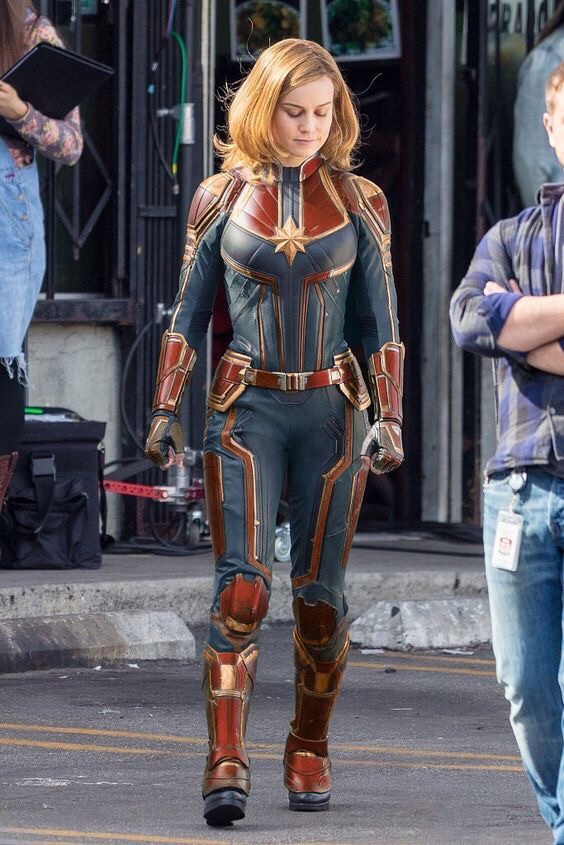