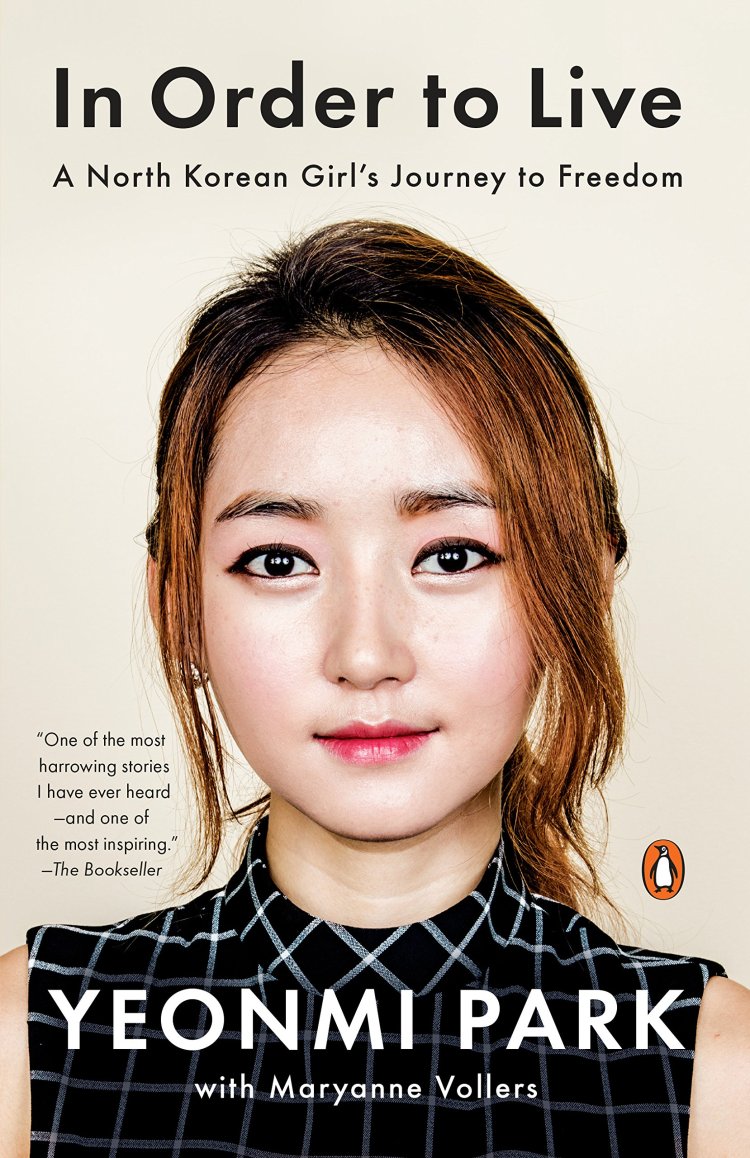 Just as we were wrapping up on Crash Landing on You on Netflix, my thought came back to the book In Order To Live by Yeonmi Park, which chronicled her dangerous journey to freedom. It was a ripping read, on the same vibe as The Girl With Seven Names, which I had read and reviewed some time earlier. Yet, this story was even more tragic, as the girl had to go through even more pains and sufferings before she eventually got her freedom to live.

Unlike Hyeonseo, who had a kind of more privileged upbringing and good song bun, Yeonmi’s family was at the bottom of the caste system back in North Korea, so he life in North Korea was already very tough. She encountered everything that was the worst of what came out of the country in recluse, from hunger to coldness to fear, and she ran away for a better life, driven away by constant hunger, just like most other kids of her time. And since she did not have the resources, she had to take the more dangerous and lengthy path to freedom, going through brokers and human traffickers and suffering in their hands in order to reach the happy destination. Her pains were very vivid and hence the darkness of the the regime she tried to run away from was portrayed ever more clearly through her eyes.

It is through stories like these that the world gets to see how North Korea is really like. The K-drama series has tried their best to paint a picture of the stark difference between the North and the South, and the culture shock experienced by those Northerners who first stepped into the South, having been brainwashed their whole life of the situation of the South, where children roamed the streets starving and begging for food (actually that was what happened in the North), but it could highlight the full details. That’s why the world needs to hear from those actual escapers like Hyeonseo and Yeonmi, who had gone through hell in order to reach freedom, so that they know what life is like in the Happiest Country on Earth, and push more strongly for something to happen in order to improve their lives.

Last but not least, similar to what I had felt after I put down The Girl With Seven Names, after finishing In Order To Live, I felt incredibly thankful. I was thankful for my life, that I was born in peace time, when my country was already out of the darkness, and I grew up and had chance to go out and see the world, and build a better life for myself and my family. I was thankful that I could still go home whenever I want, and I did not have to wait years or even decades to see my parents. And I said a silent prayer for a better, more beautiful world, a world where fewer people had to risk their lives, just simply in order to live.

If you want to know more about the ordeal of North Korean people, you can lister to Yeonmi’s speeches: